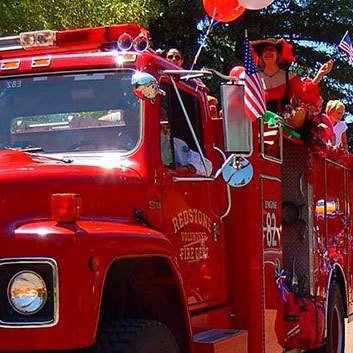 In the 2004 local election, the Carbondale & Rural Fire Protection District, received a 20 year
bond for capital improvements that was approved by taxpayers in the district. The bonds were
refinanced in 2007 to save taxpayers money with a better interest rate. In 2017, Fire Chief Ron
Leach and the Board of Directors refinanced that bond, saving the taxpayers $30,000 annually
over the next 10 years, totaling $300,000 in savings!

The original bond was used for capital improvements including construction of the
administration and training station, remodeled and expanded staff quarters to provide quicker
responses to emergency calls. Additionally, remodeled and constructed crew quarters at Station
84 on the west end of CFD.

The CFD is grateful to the community for its ongoing support and improving our ability to serve
in emergencies and are happy to be saving our taxpayers’ money in the long term.