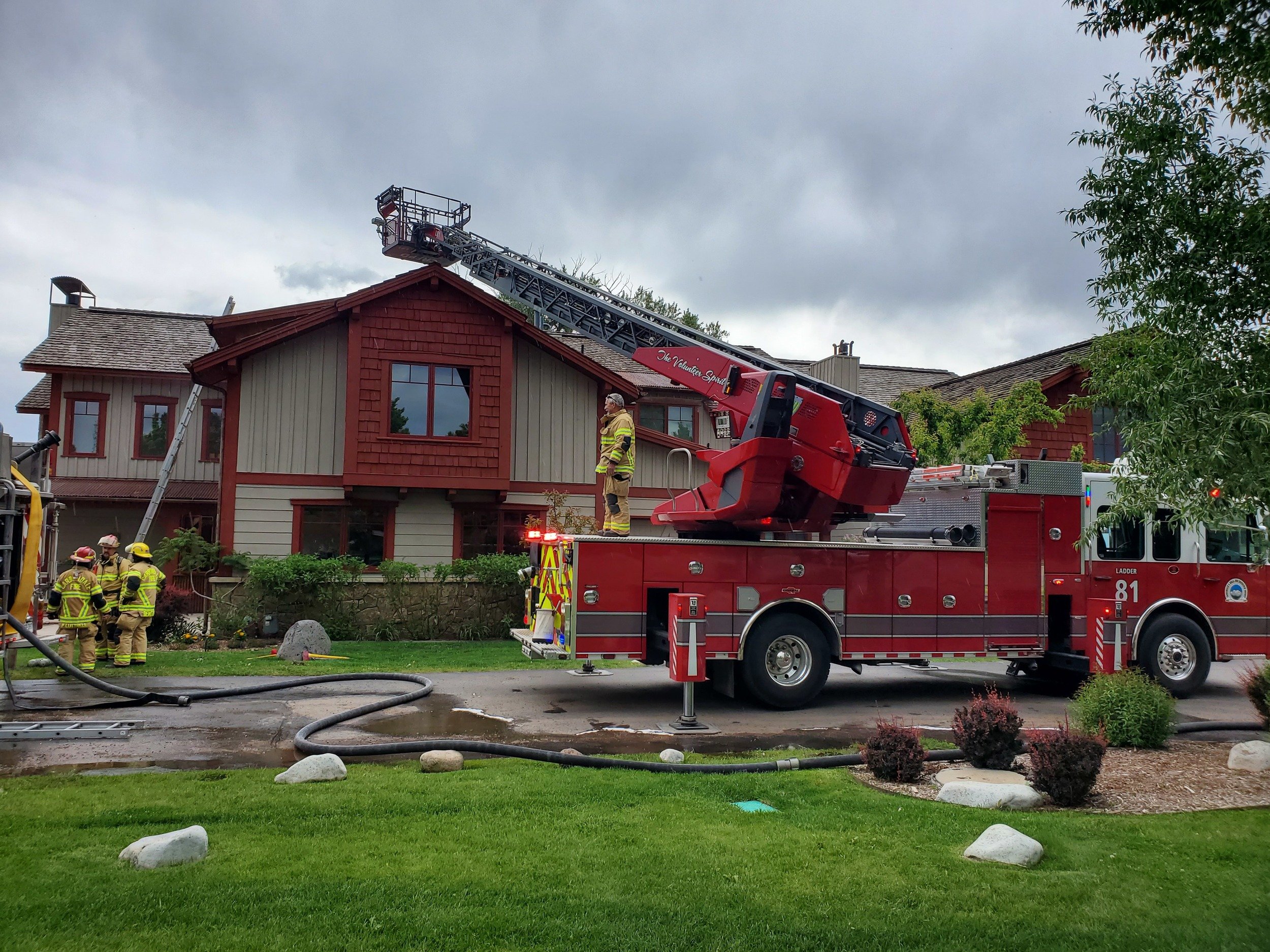 Upon arrival, firefighters found a home with smoke coming out of the building. They located a fire burning in the crawl space. Area residents reported that lightning struck the property next door, knocking two construction workers to the ground. They were unhurt.

Carbondale Police Department arrived on scene quickly, assisting the Fire Department with access to an area without a lot of room to maneuver fire apparatus.

“The homeowner took action as soon as he suspected there was a fire and was able to keep the fire contained to one area until firefighters arrived on scene,” said Carbondale Fire Chief Rob Goodwin. “Firefighters quickly extinguished the fire, then made sure there was no additional fire in the home. They did an excellent job keeping the fire from spreading. They, along with the homeowner’s fast thinking, prevented the fire from burning throughout the structure”.

The fire is being investigated by Carbondale & Rural Fire Protection District, but it is not believed to be suspicious. No loss amount has been determined at this time. There were no firefighter or civilian injuries. 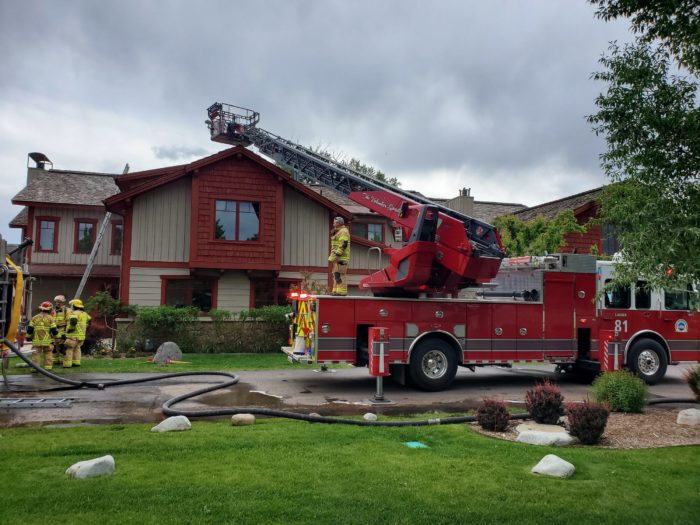 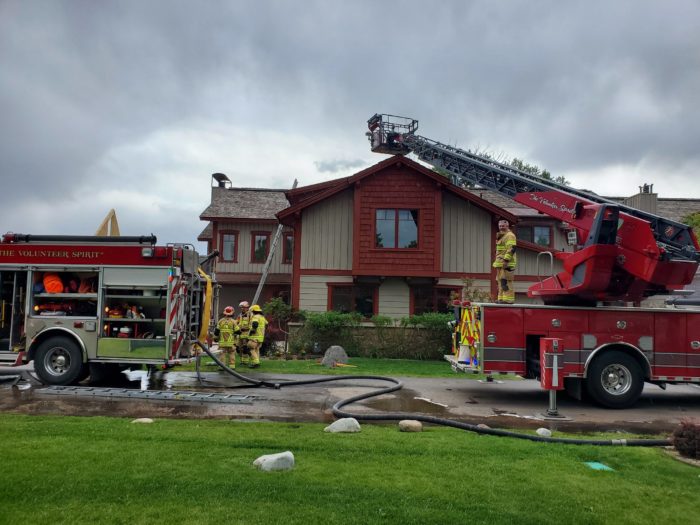