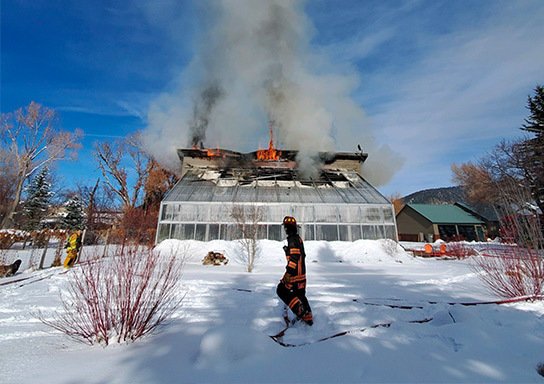 Upon arrival, firefighters found a detached 40’x 60’ garage/shop structure with an attached greenhouse that was fully involved with fire. The fire was coming out of the garage doors, and a recreational vehicle inside the garage was burning.  There were explosions in the garage due to stored propane tanks and ammunition.

The nearest water source was 3 miles away, which created the need for a tender water shuttle to bring water to fight the fire.

“This fire was located in a large building that was fully involved with fire when we arrived, “ said Incident Commander Dean Perkins. “The fire was dangerous to fight because of its location and lack of access to water. Having mutual aid from Roaring Fork Fire Rescue allowed us to set up a water tender shuttle and fight the fire with the water that was trucked in. Roaring Fork Fire’s support helped us knock down and control the fire.”

The fire will be investigated for cause and origin by Carbondale & Rural Fire Protection District, but it is not believed to be suspicious. No loss amount has been determined at this time, though the garage/shop structure is a total loss. There were no firefighter or civilian injuries.  The residents were home during the fire and the home was not damaged in the fire. 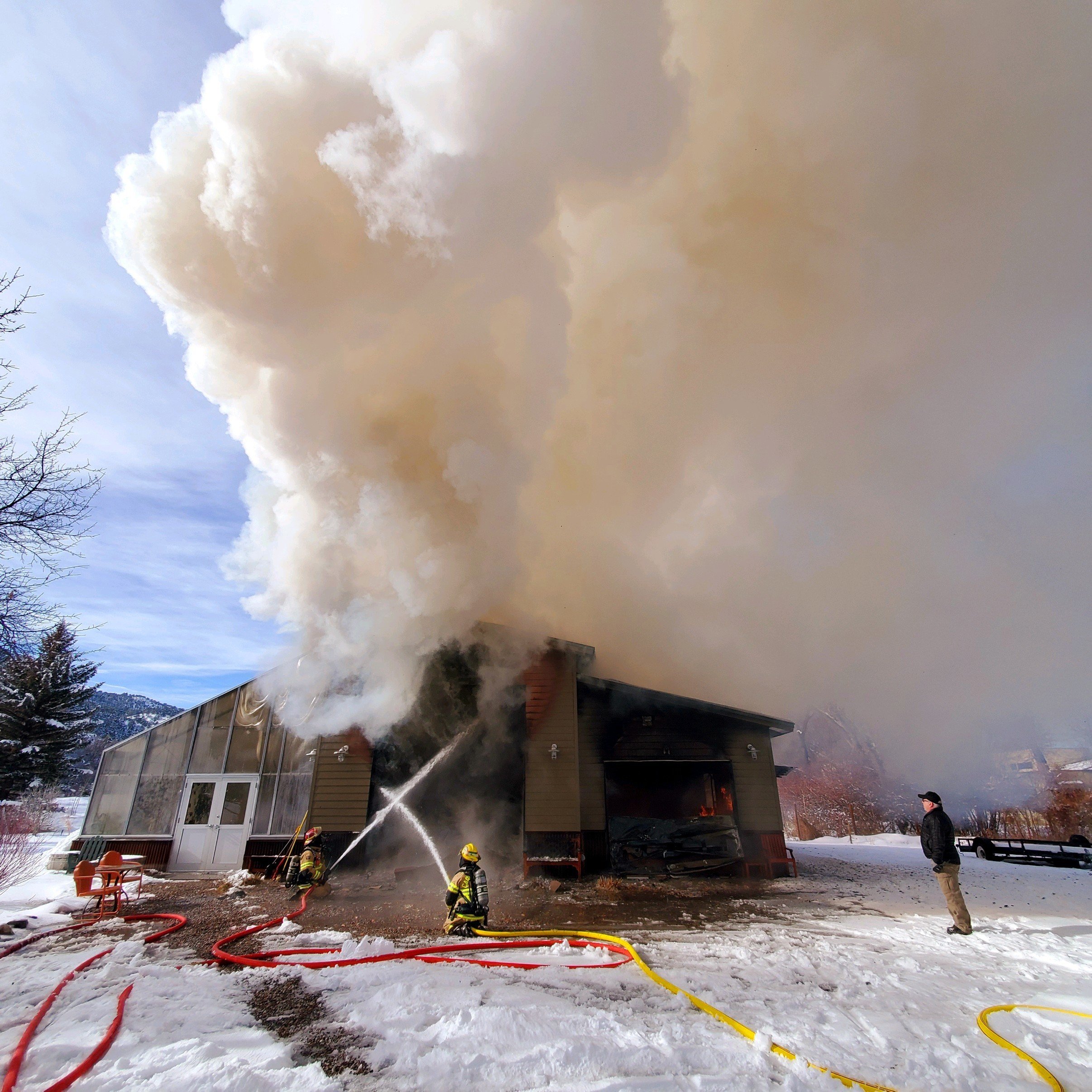 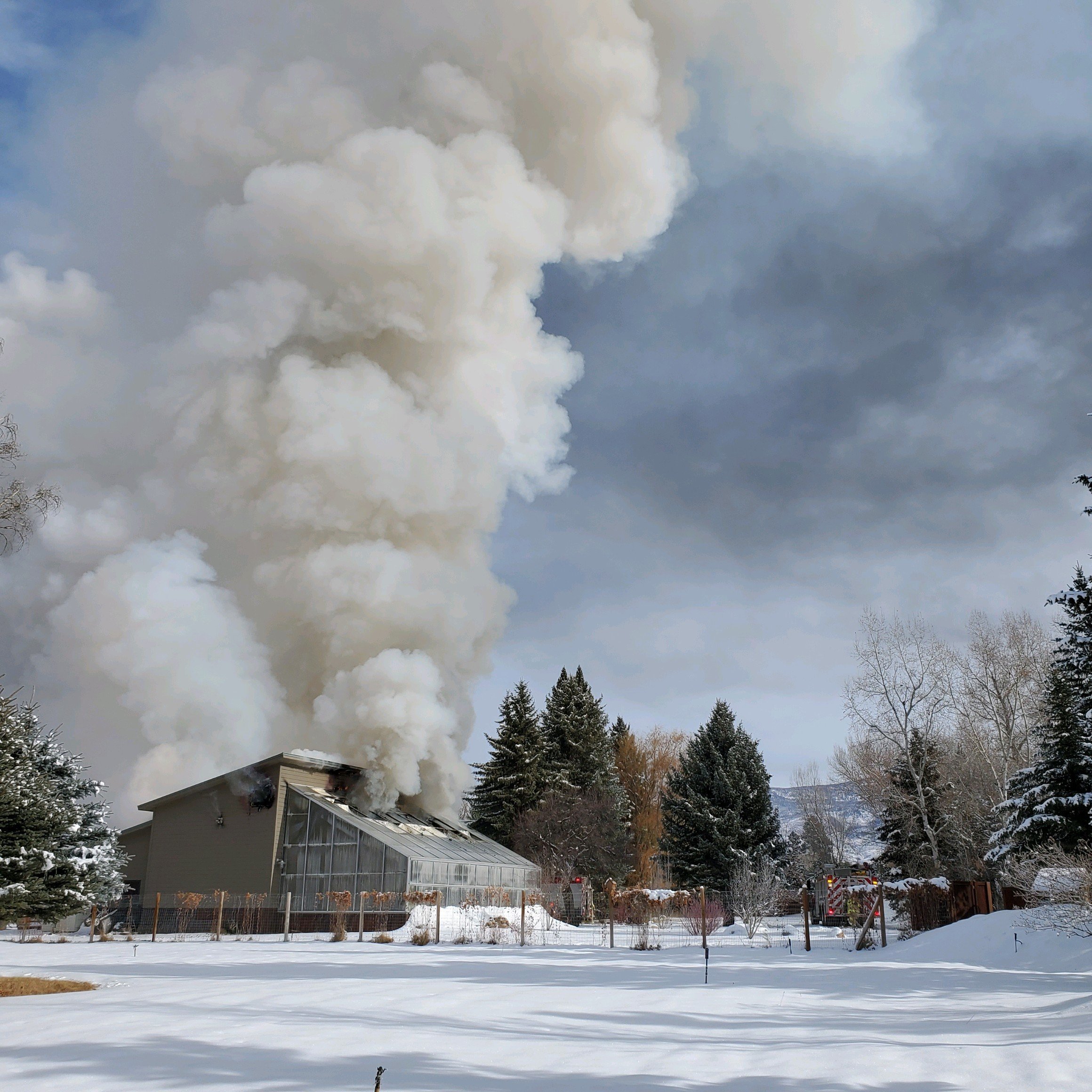 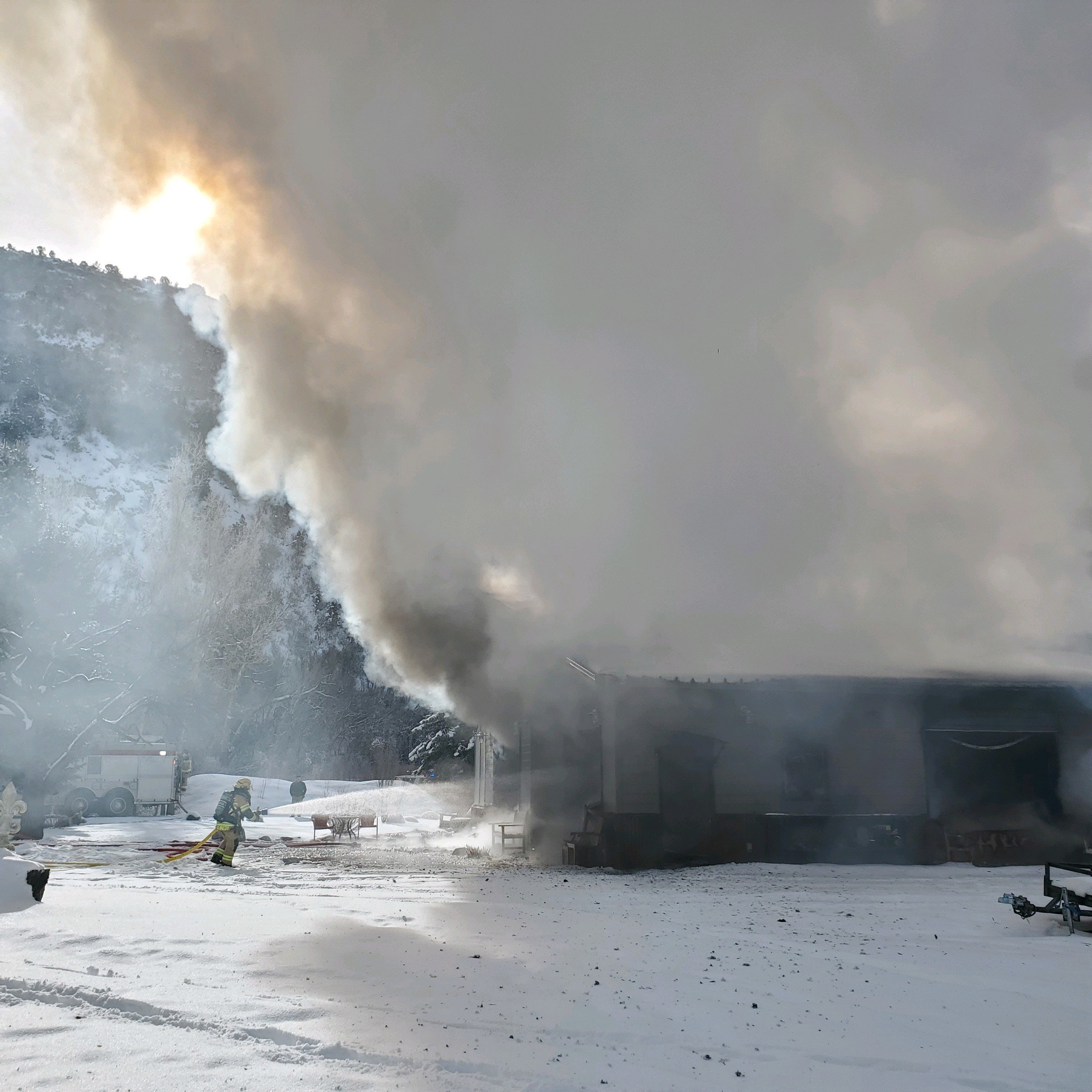 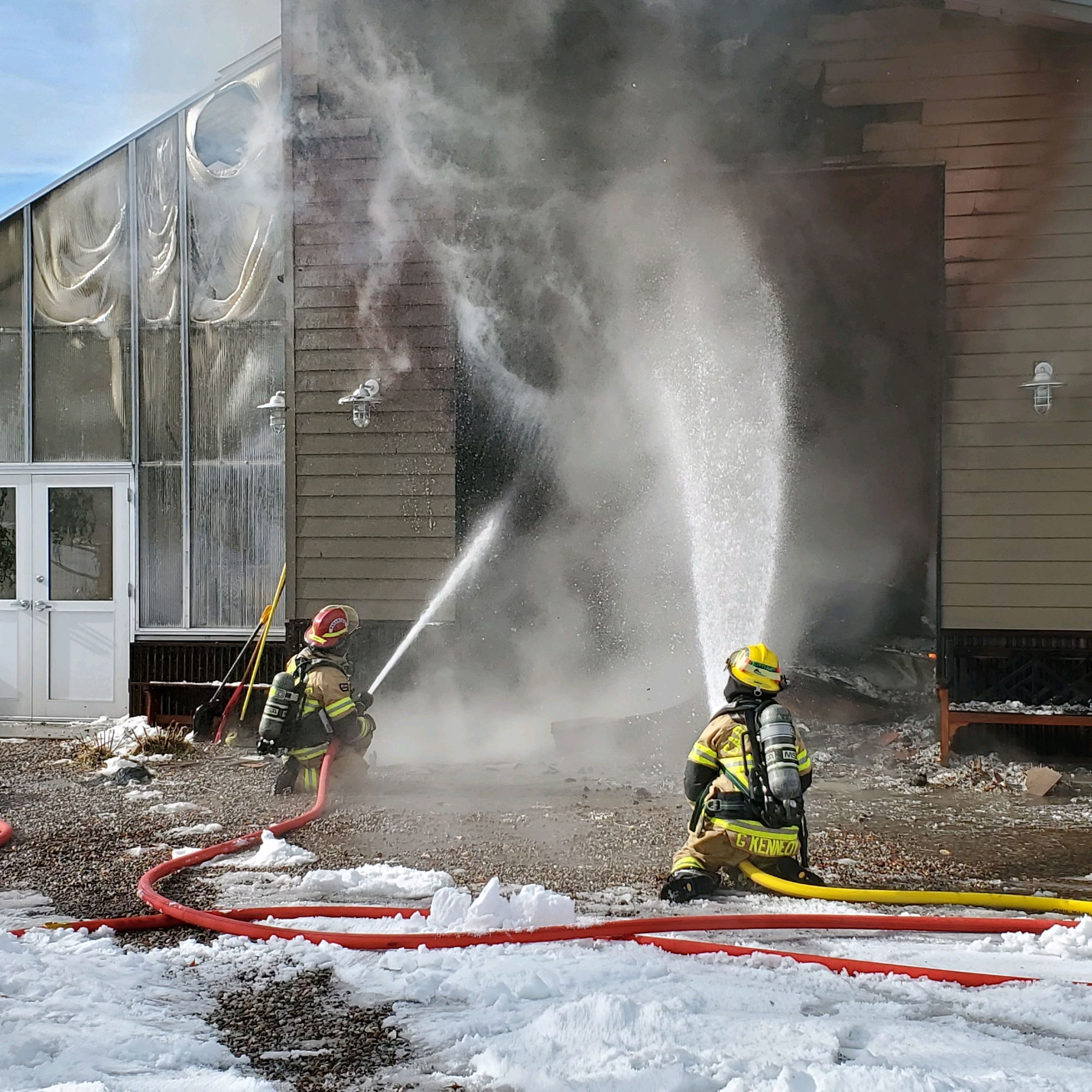 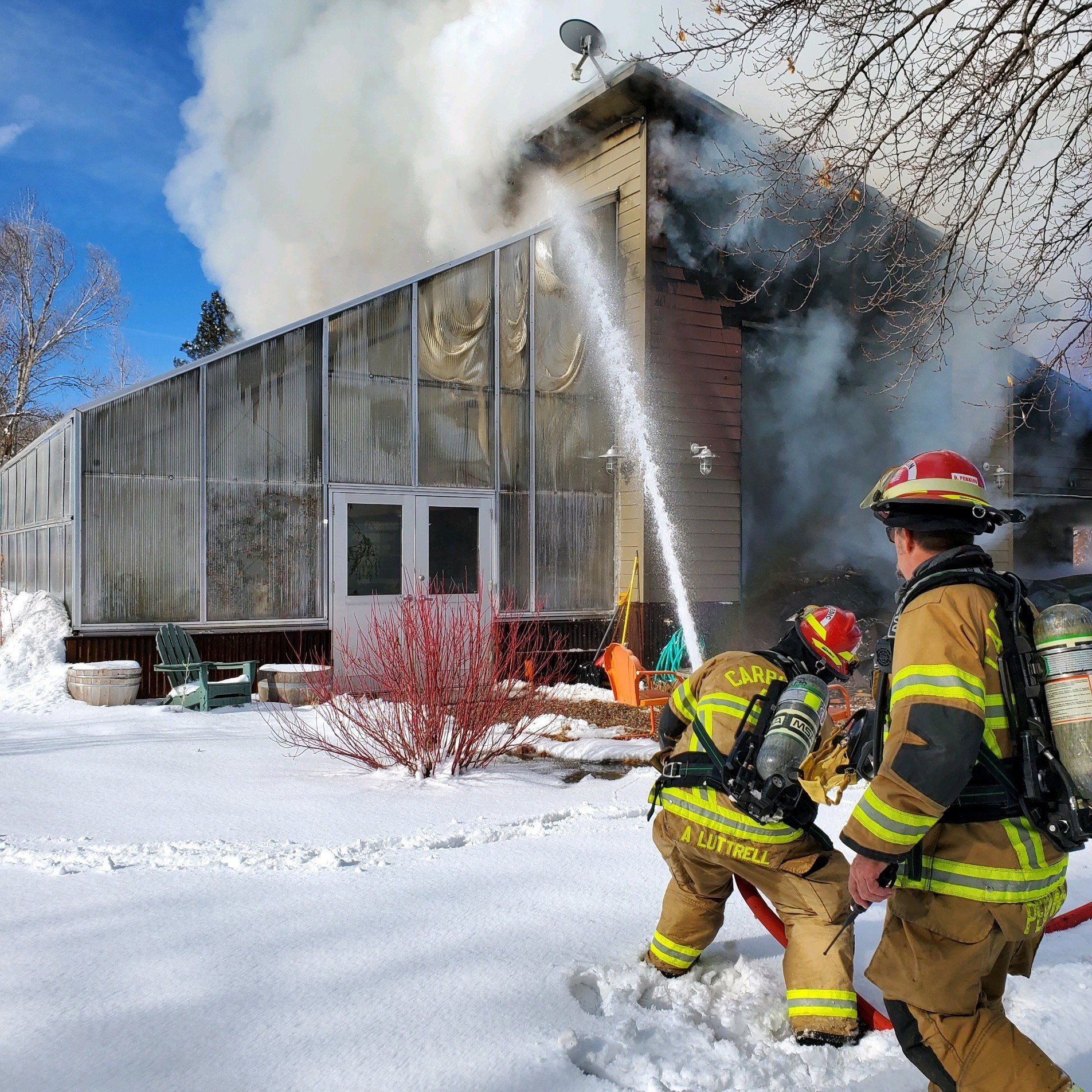 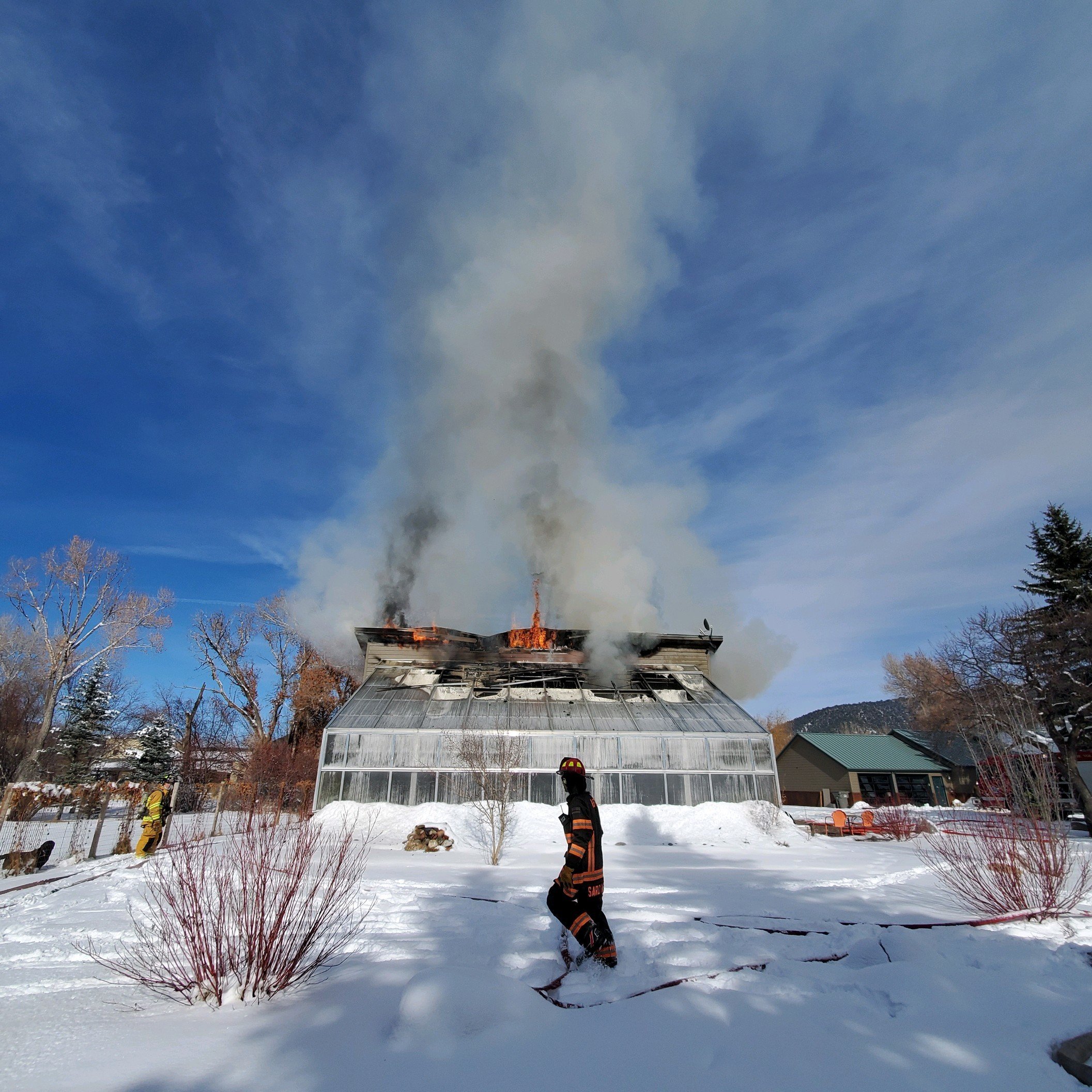 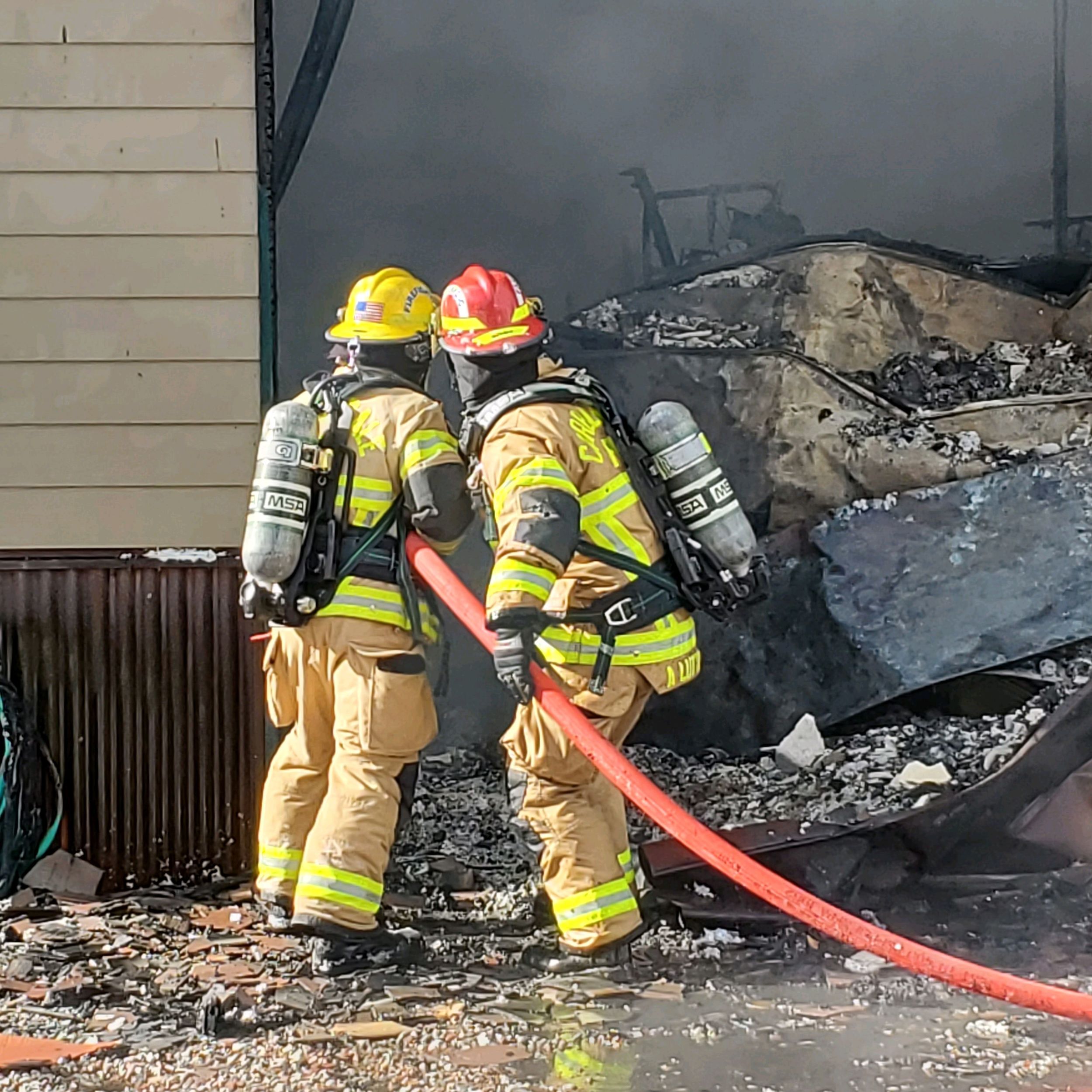 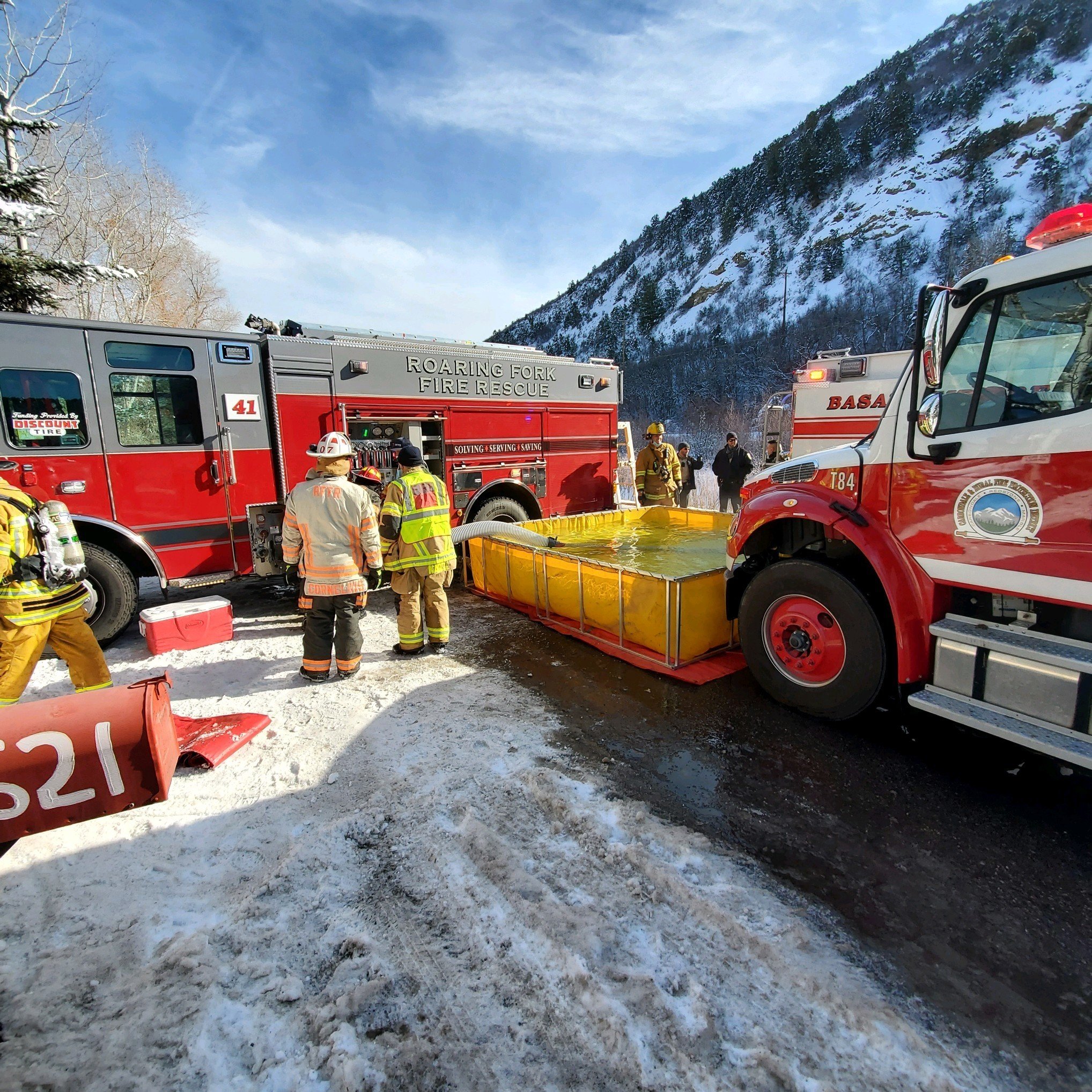 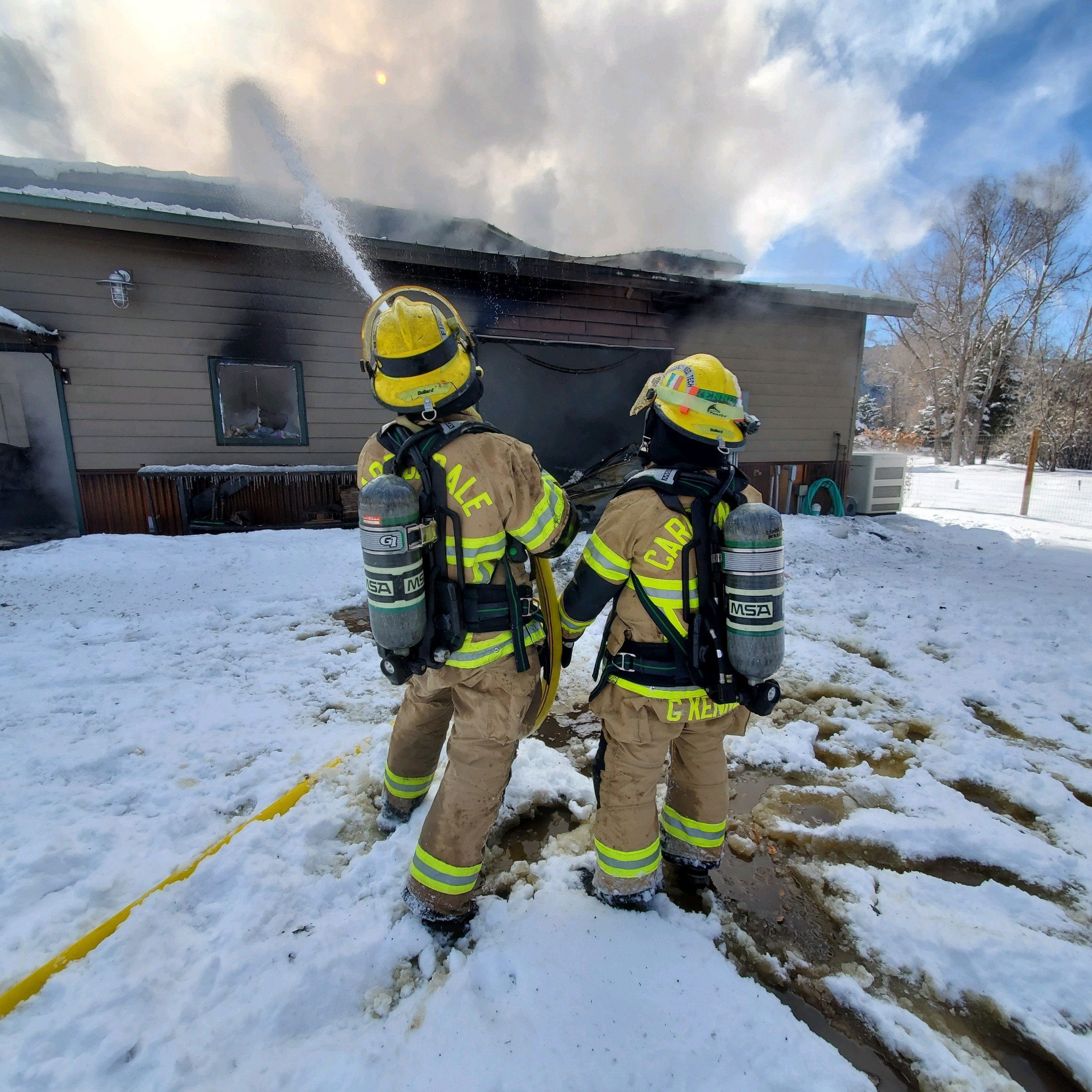 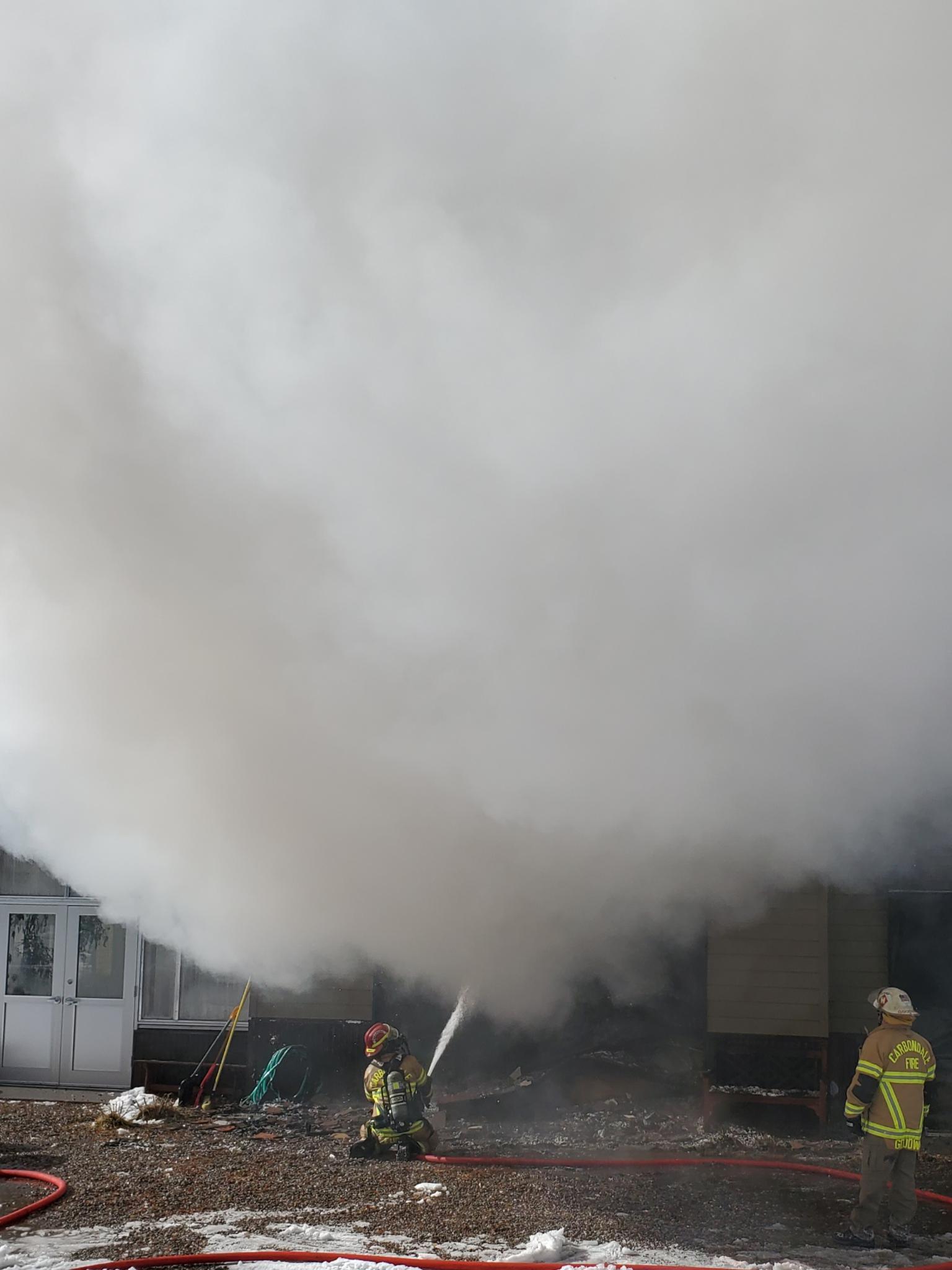